We have years of experience caring for families from all walks of life, cultures and faiths. Our unsurpassed staff and our family provide kind, caring, professional service. Each family comes to us because they know we are leaders in our profession who are dedicated to excellence in service, adhere to the highest funeral industry standards, and have exceptional integrity. We consistently earn phenomenally high customer satisfaction survey results.

Our licensed, professional staff is here for you 24 hours a day, 7 days a week. Please call 413-736-5413 anytime. We will even come to you to make arrangements in the comfort of your home.

Prompt, compassionate service is always just a phone call away, where and when you need it. 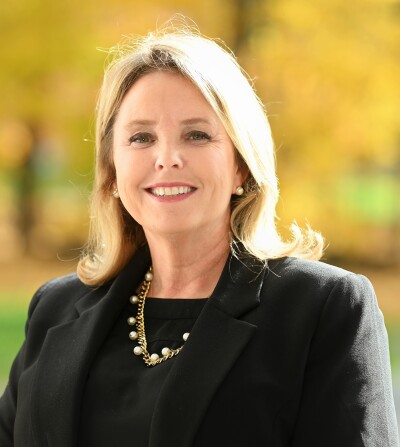 Suzanne O'Sullivan Keenan was born and raised in Springfield's sister city, Tralee, County Kerry, Ireland. While in primary school, Sue remembers watching funeral services pass by her window to a nearby cemetery. The ceremony and tradition of the mourners made a lasting impression on her, sowing the seeds for her future career.

After moving to the United States with her family in 1984, Sue attended Holy Name School in Springfield and graduated from Wilbraham and Monson Academy.

Upon graduation from Wilbraham and Monson Sue attended Mount Ida College where she received a degree in Mortuary Science. Sue became a licensed funeral director in 1996. Sue has worked in several local funeral homes. In 2008, Sue was asked to partner with Byron Funeral Home to provide enhanced service and options to families. With a large renovation and new name of Byron Keenan Funeral Home and Cremation Tribute Center complete, Sue looks forward to new beginnings, establishing relationships with families and continuing the quality care of the families she's been honored to serve in the past.

In 2008, Sue became a citizen of the United States of America.

Sue is a parishioner of Sacred Heart Church in Springfield. Sue resides in Longmeadow with her son Joseph. 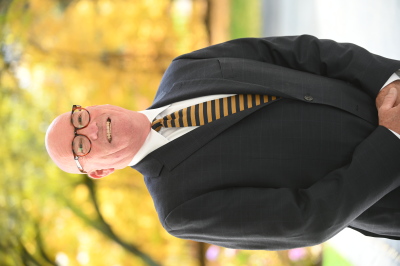 Terence P. “Terry” Mullins was born in Northampton, MA, and raised and educated in Hatfield. He attended Holyoke Community College and was a graduate of the former New England Institute of Boston, Class of 1982. His mother, Patricia (Dwyer) Mullins joined the family business, Dwyer Flower Shop, that her parents owned and operated for many years in Northampton. It was helping during the busy holiday season in the flower shop along with his older brothers that the funeral business became of interest. After completing his studies in Boston, he has served in the funeral industry for over forty years at several different funeral homes throughout New England. 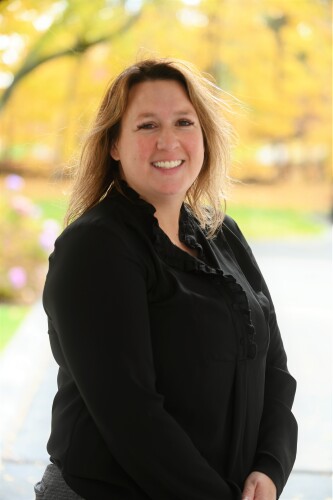 Shannon (Cook) Moretti was born and raised in Springfield, MA. Upon graduation from Cathedral High School, in 2003, Shannon attended Saint Anselm College in Manchester, NH where she received a bachelor’s degree in Criminal Justice. She started her career working at Bradley International Airport for Homeland Security as a Transportation Security Officer. While Shannon worked she decided to further her education at the University of New Haven and received a Master’s Degree in National Security & Intelligence, in 2010.

In 2011 she married her high school sweetheart, Vincent. They had their first child in 2013, and soon after she found out she was pregnant with their second child. Shannon decided to open a daycare so that she could stay at home and raise her children. By 2021 her children were school aged and Shannon was eager to get back to work.

Shannon was at a cookout where she met Sue Keenan, who gave her a job! Shannon started working at Byron Keenan Funeral Home as an Office Manager in 2021, and has been here ever since. 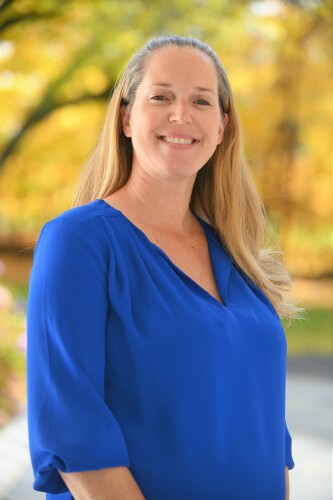 Sarah was born and raised in Connecticut. She graduated from Windsor Locks High School in 2002, having participated in varsity sports throughout all 4 years. She then went on to Central Connecticut State University to study Athletic Training and Physical Education. After college, Sarah went back to Windsor Locks High to coach all three levels of girls’ basketball; freshman, junior varsity and varsity.

Sarah began a career in the restaurant industry in her early 20s. Having worked for a large, nationally known corporation as a bar manager, corporate trainer and then as a front of house/training manager, she decided that she wanted to focus more on businesses in her local community. In 2009, Sarah began working for the Max Restaurant Group in Glastonbury, CT. With Max’s, is where Sarah fell in love with high-end cuisine, fine wines and the handsome sous chef. Sarah met the love of her life working at Max Amore. She continued working in Glastonbury and then moved to Max Tavern in Springfield in 2018. She ended her restaurant career in 2019 of 16 years.

After being a stay at home mother to her three children for over 3 years, she decided to leap back into the work force as an office administrator for Byron Keenan Funeral Home. Sarah joined the team in March of 2022.

Sarah now lives in Enfield with her fiancé, Brett and her three beautiful children. Sarah and Brett are expecting their fourth child in December 2022. 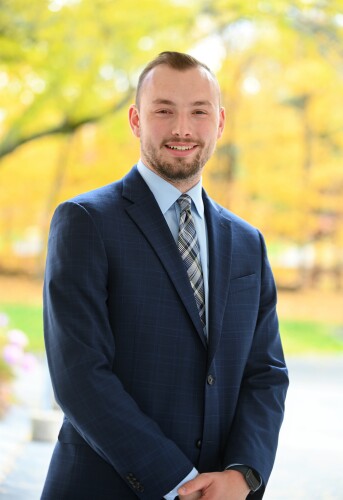 Aidan was born and raised in neighboring East Longmeadow, where he still resides. Although he may have had other plans for his future, once he started in the funeral industry he realized that helping families through their difficult time was a strong passion of his. Aidan joined our team in December of 2021 as a licensed apprentice. Aidan started his workforce experience as a veterinary technician at Mill Valley Vet Clinic (Belchertown) where he learned the necessary skills to assist families through grief with compassion and kindness at the forefront. When Aidan is not working, he enjoys volunteering within the dog rescue community as well as taking his own dogs on long hikes. 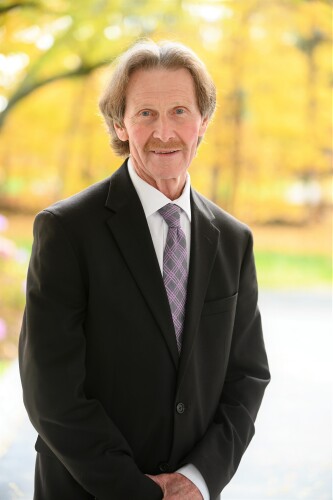 Ronny is a lifelong resident of Springfield. He enjoys spending time with his wife, 2 children and 4 granddaughters. In addition to quality family time, he enjoys working on old cars. Ronny was a Police Officer for the Springfield Police Department for over 40 years. In 2014, Ronny joined the Byron Keenan team as a Funeral Ambassador. 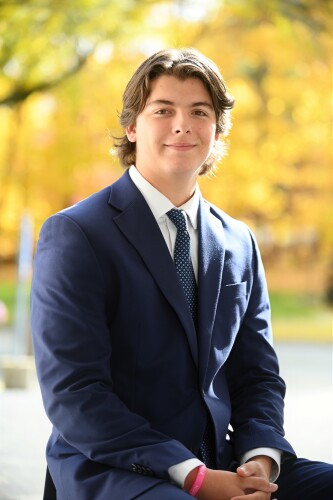 Anthony lives in Wilbraham with his parents and twin sister. He graduated from Minnechaug High School in 2022 and is now attending Springfield Technical Community College. In Anthony’s free time, he plays soccer as much as possible and enjoys spending time with his girlfriend. He joined the Byron Keenan family in late 2022.

You are welcome to call us any time of the day, any day of the week, for immediate assistance. Or, visit our funeral home in person at your convenience.

For more information regarding COVID-19 Funeral Assistance from FEMA.gov, please click the link below!

About Us
Testimonials
Meet Our Staff
In Our Community
Our History